Skip to content
BCATO
How Do I...?
View all How do I...? questions and answers
Mar 19, 2021
General News
General News All Articles

Following a robust debate, the membership voted on several resolutions to be forwarded along to PSATS. View the proposed resolutions with notations for pass/fail. 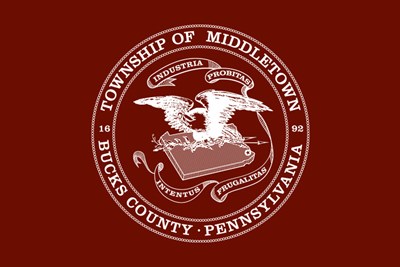 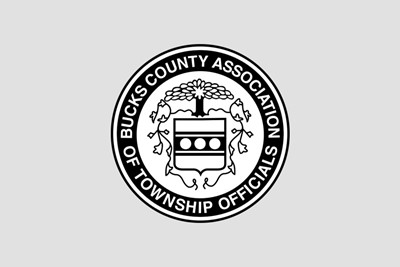 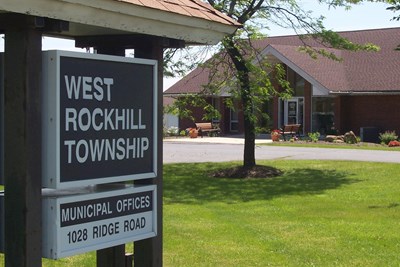